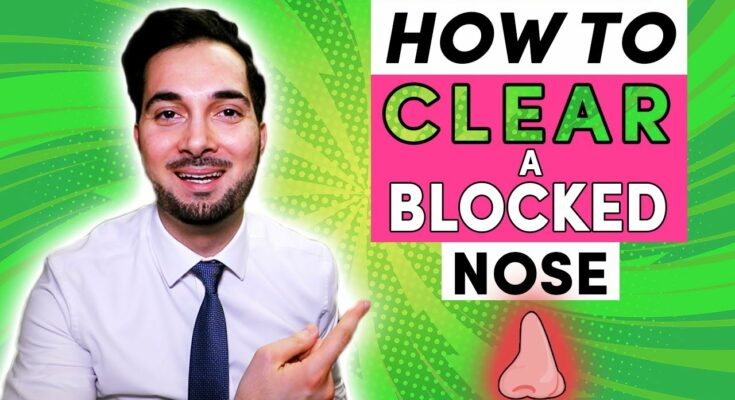 SYMPTOMS OF STUFFY BLOCKED CONGESTED NOSE:
Non-allergic rhinitis is inflammation of the inside of the nose that is not caused by an allergy. Rhinitis that is caused by something that triggers an allergy, such as pollen, is a separate health condition known as allergic rhinitis.

In rare cases, non-allergic rhinitis can also cause a crust to develop inside the nose, which may:
produce a foul-smelling odour
cause bleeding if you try to remove it

See your GP if you have symptoms of non-allergic rhinitis and they’re affecting your quality of life.

Non-allergic rhinitis can be difficult to diagnose, as there is no test to confirm it. Your GP will first ask about your symptoms and medical history.

They may then carry out a blood test to check if you have an allergy, or they may refer you to a hospital clinic for more specific tests for allergies, including a “skin prick test”.

If the test results suggest you do not have an allergy, you may be diagnosed with non-allergic rhinitis.

CAUSES OF STUFFY BLOCKED CONGESTED NOSE:
In non-allergic rhinitis, the inflammation is usually the result of swollen blood vessels and a build-up of fluid in the tissues of the nose.

This swelling blocks the nasal passages and stimulates the mucus glands in the nose, resulting in the typical symptoms of a blocked or runny nose.

There are several possible causes of non-allergic rhinitis including:
viral infections, such as a cold – these attack the lining of the nose and throat
environmental factors – such as extreme temperatures, humidity or exposure to noxious fumes, such as smoke
hormone imbalances – such as during pregnancy or puberty
hormone-containing medicines such as HRT or the contraceptive pill

WHEN TO SEEK MEDICAL ADVICE FOR STUFFY BLOCKED CONGESTED NOSE:
You should seek medical advice if,
– Your nasal congestion is not getting better after a week or two despite trying the remedies suggested in this leaflet or the leaflet specific to the condition causing it.
– You are not sure what the cause is for your nasal congestion.
– You have any blood in the discharge coming from your nose.
– Only one side of your nose is blocked.
– You or your child are unwell with a high temperature (fever) as well as having nasal congestion.
– A baby has nasal congestion and is having difficulties feeding or breathing.
– You feel very unwell.

DISCLAIMER:
This video is for information only and should not be used for the diagnosis or treatment of medical conditions. Abraham The Pharmacist has used all reasonable care in compiling the information but make no warranty as to its accuracy. Always consult a doctor or other healthcare professional for diagnosis and treatment of medical conditions. 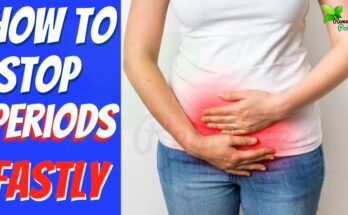 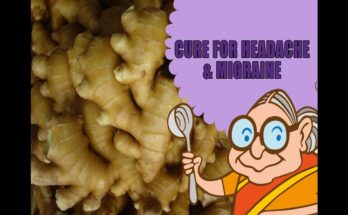 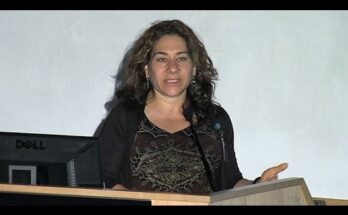