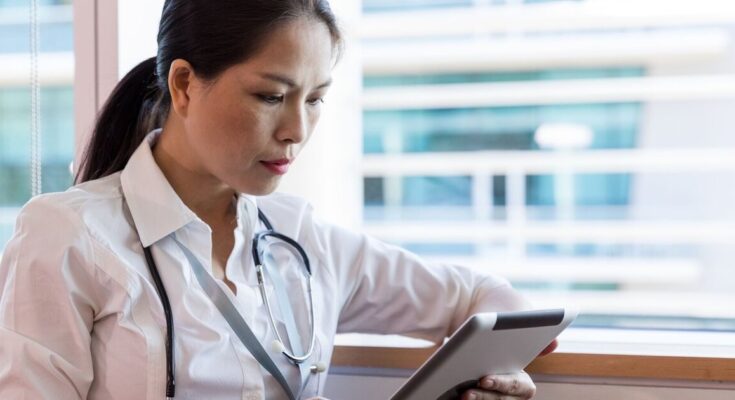 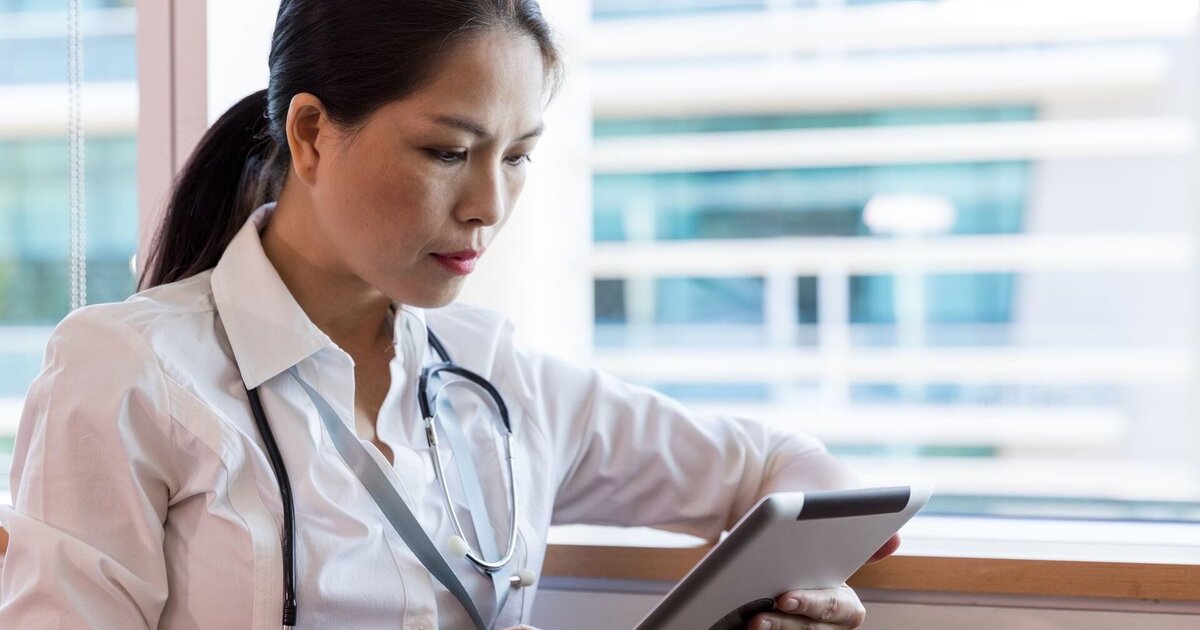 HIMSS has released its latest case studies collection in Asia-Pacific which puts a spotlight on major digital health milestones in the region.

The second edition of the quarterly Digital Excellence in Healthcare: APAC Case Studies features five healthcare groups and providers who achieved regional and global firsts in terms of maturity.

Among them is Samsung Medical Center in South Korea, which became the first health system in the world to attain INFRAM Stage 7.

New Zealand-based healthcare provider Tū Ora Compass Health was also featured for being the first APAC organisation to be validated for INFRAM Stage 6.

Another hospital to recently secure EMRAM Stage 6 accreditation was the Tungs’ Taichung MetroHarbor Hospital in Taiwan, which is a focus of another case study.

Also included in the series is the Parkville Precinct in Australia which worked with HIMSS to get the four hospitals it oversees validated for both EMRAM and O-EMRAM. One of those hospitals, The Royal Children’s Hospital, became the first healthcare service in Australia to get revalidated following its first assessment in 2017. 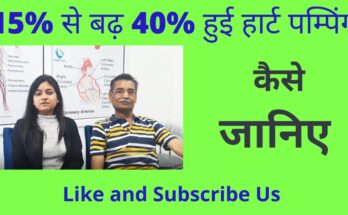 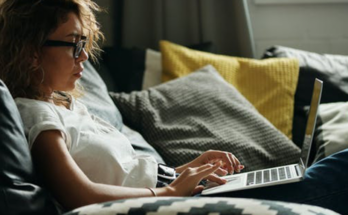 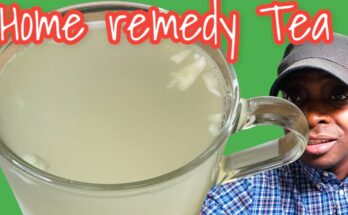