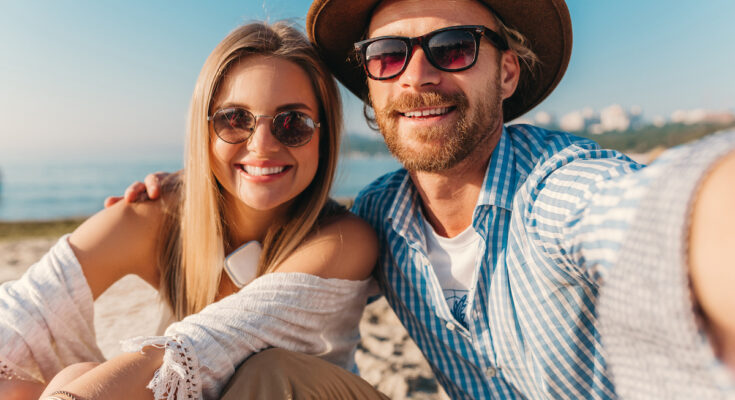 Contrary to popular belief, not everyone wants to be in a relationship. Maybe it’s the timing in their life or their general philosophy on relationships. Everyone is entitled to their opinion when it comes to being part of a couple, but you can’t force someone into your idea of happily ever after. Here are some different perspectives on some of the reasons why people think this way, including some key factors that those who don’t want to be in a relationship should understand.

Many commitment-phobes worry about someone else being the boss of their entire life. In a healthy relationship, commitment should mean that each individual party still has their freedom. Even in a relationship, men and women should have their own autonomy. The only difference is that someone is now included in your life that you need to consider.

Knowing who someone is inside and out is essential to getting to the level of trust that’s required in a relationship. Many people are scared to commit because something happened where they feel as though the person they knew was entirely someone else. This is why honesty is so important.

3. Commitment won’t turn her into a different person

Often, commitment for women just means that added security that their partner cares about them and won’t do anything to hurt them intentionally. However, some men seem to think that commitment automatically turns a woman into a clingy, possessive beast which isn’t necessarily true. However, knowing someone well is key to avoiding surprises like this.

4. A relationship isn’t automatically a marriage

Dating is fun, and even if you spend a long-term relationship with someone, you might just end up being friends. Guys with the anti-relationship mentality sometimes think that committing automatically means signing a contract for marriage and kids. But not every couple is destined for marriage and that’s ok.

There’s nothing wrong with you if you don’t want to be in a romantic couple…or is there? While independence is a great quality, your stance on being in a couple might be shaped by past experiences that are worth reflecting on. For instance: if you were cheated on in the past, betrayed, or manipulated by a partner. Not all women are the same, and you must remember that. But we all have baggage, and dealing with each other’s baggage in a relationship is part of how you grow together.

6. Relationships can be scary (but potentially) amazing

Sure, taking that deep dive with the right person can be straight-up terrifying. But the greater the risk, the greater the reward, right? When you do finally find that right person, all the fears tend to dissipate. And even if they don’t, that person will love you with all your fears and flaws.

7. Sleeping with one person for eternity

This is one of the biggest reasons guys get scared to commit — they want to be able to play the field and have their sexual adventures before settling down. However, monogamy isn’t for everyone! This might just mean that you’re polyamorous and need to find another partner who feels the same. Monogamy might even be on the table if the chemistry between you two is off the charts.

8. Don’t let someone waste their time

As long as you’re upfront about your attitude, that’s the most important thing. It’s not nice to lead somebody on and cause them to waste their time. If you want different things, that’s absolutely ok, but the person you’re talking to at the moment needs to know that you don’t envision the same future as them if that’s the case.

9. The other person should know where your head is at

If the person you’re dating is in the dark about your anti-relationship stance, that’s not treating them with respect. They could be planning for the future and envision the two of you as an “us” one day, whereas you feel completely happy going your separate ways. Again, this is why talking and communication are so essential.

10. Regardless of gender, you shouldn’t pressure anyone to commit

We’re definitely not saying there’s anything wrong with you if you’re anti-relationship. If you’re not ready, you’re not ready. But remember that a discussion doesn’t mean pressuring — it’s just a talk! However, if someone is pressuring you, then neither of you might be ready.

11. Opening yourself up to someone and being vulnerable isn’t easy

It isn’t easy, but it can open the door to someone also being more vulnerable with you, bonding the two of you n a unique way. Opening yourself up to emotional pain is certainly a possibility that stops many anti-relationship folks from pursuing something more serious. The more you trust the other person, the easier this process gets. 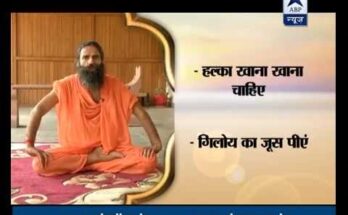 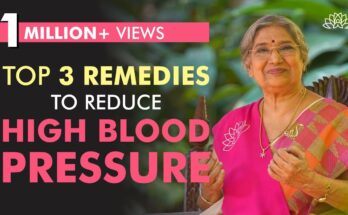 Do this to control your blood pressure | Dr. Hansaji Yogendra